Overview of the game
I noticed that a certain morbid humor surfaces in State of Decay at times, like the one you can see on the screenshot above or in the graffiti on one of the walls of the base like in the picture below.  The top picture is from the downloadable content(DLC) Lifeline and we are driving towards the zombie infested city of Danforth.

Lifeline puts you in the combat boots of the military.  You know, those guys that didn't come across too well in the original game. If they weren't actually the cause of the zombie apocalypse then they certainly could be accused of abandoning the inhabitants of Trumbull Valley (and some of their comrades) to the fate.  Now you  get a chance at  their vindication.
The add on Lifeline comes with a new map. It is the city of Danforth

Not that you are going to go into the city itself. The red areas are inaccessible, so the map consists mostly of the road around the city and some areas next to it. It is small, certainly as compared to the original game map.

But while the map is smaller Lifeline cranks up the pressure. From the start you are thrown into the action, not unlike the original game or the previous DLC breakdown, but Lifeline doesn't let up. The game opens with your first character, commander Hawkes, accompanied by two soldiers on a road facing a dozen zombies. And once they are disposed of you are immediately ordered to hurry towards your base to take control of Greyhound One which is about to be swarmed by zombies.

After that the game keeps you on your toes by throwing waves of zombies against your base  and each attack increases in intensity. Next to normal zombies, you will be facing  more and more special zombies, called freaks.
And in between these attacks you have to rescue citizens and stray soldiers, gather supplies, build up your base and rescue high value assets.  And since there is a shortage of men and time, you sometimes have to face a choice. Will you rescue a citizen or will you gather supplies?
In the meantime the zombie threat escalates and the zombies grown in number and ferocity throughout the area. You will value your outposts and your Molotovs, which are sometimes the only way to save a citizen or soldier who is being swamped by zombies. Yes, you might have to set them on fire on purpose.
There is a small story line available in lifeline and it even gives you different options to end the game. 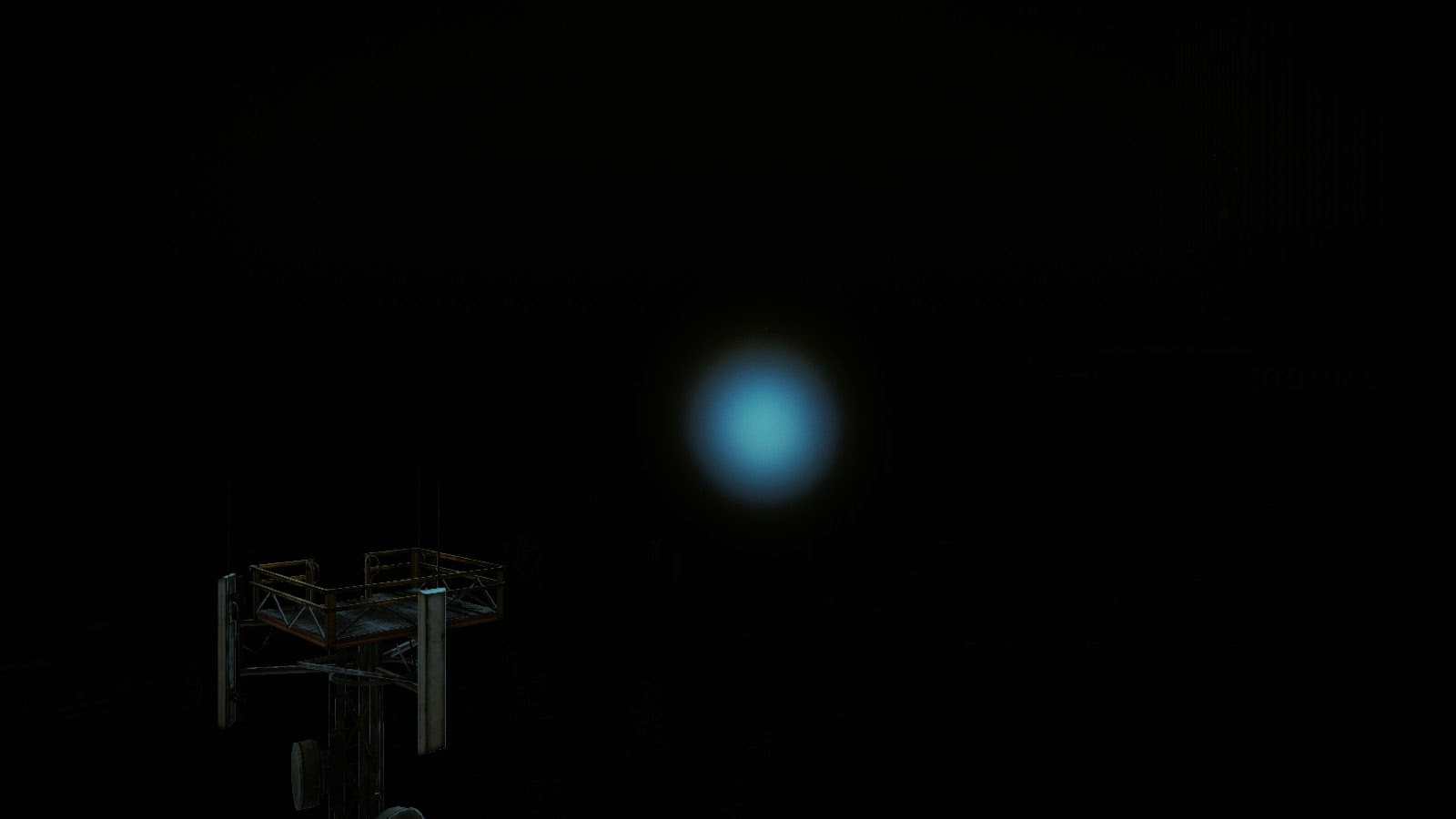 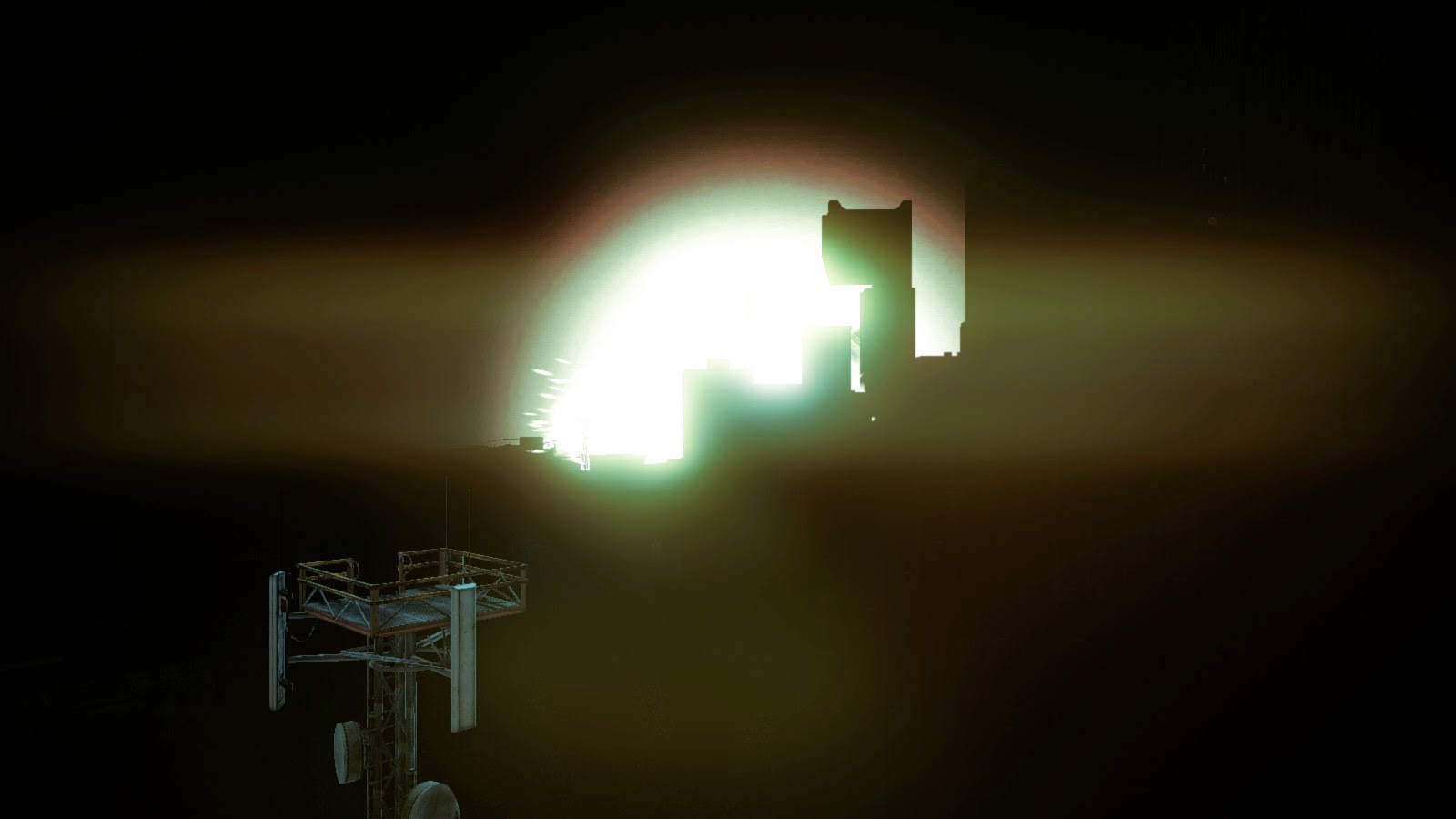 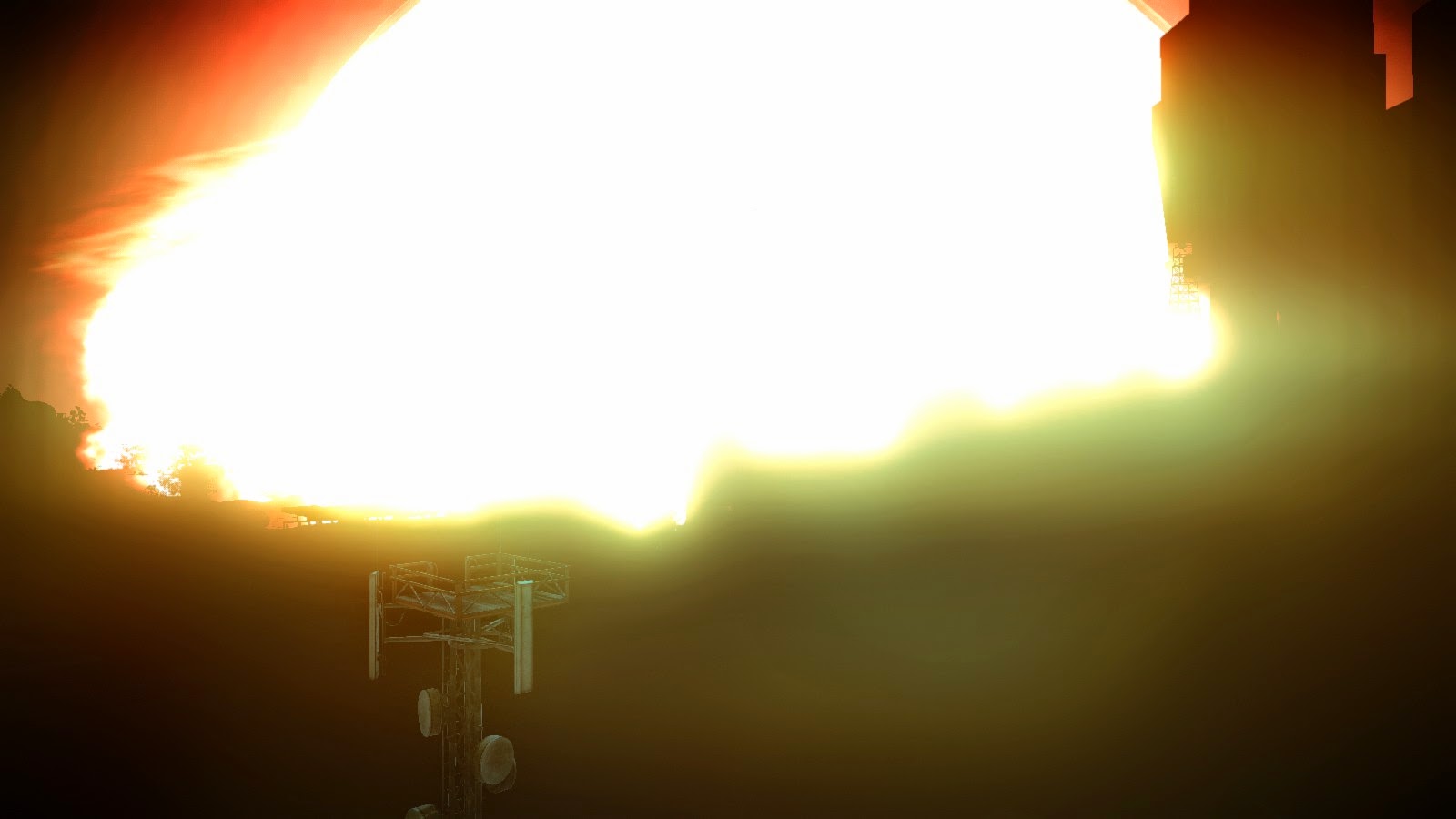 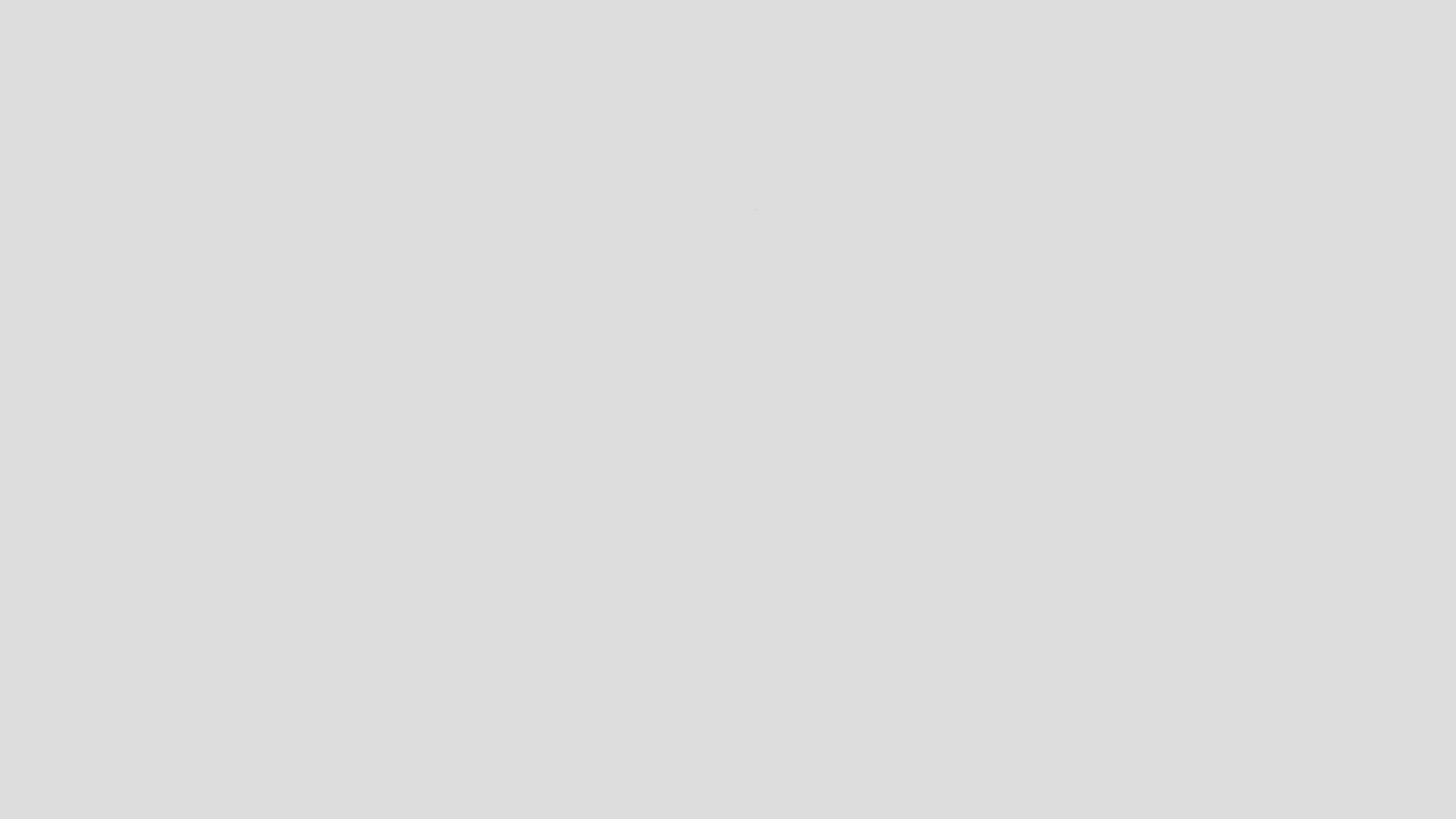 Sunglasses After Dark
by Nancy A. Collins
I really wanted to write a positive review about this book because I think it has many good things, even though it has a few weak aspects. But before I am going into the book, I want to describe how I came to read this book. First let ...
tagged: favorites